A genuine army Moke 1/4 ton trailer on display in Yarra Glen in 2015. Beware of imitations.

In the 1970's the Australian Military took deliver of over 250 Mokes for their support services and in addition around 50 1/4 Ton trailers were also delivered, known as Moke trailers, and as far as i know they were only used by the Army. Few remain in decent or original condition such as this one shown at an historic vehicle display at Yarra Glen race course in 2015, owned by Garry B. 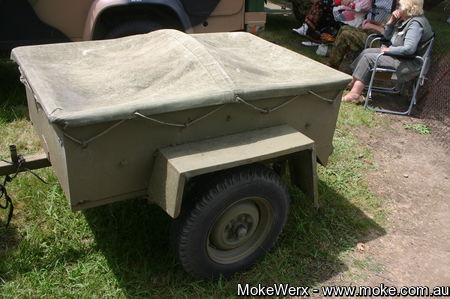 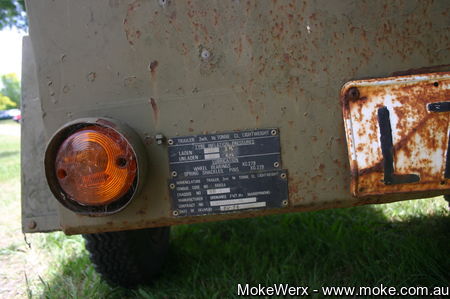 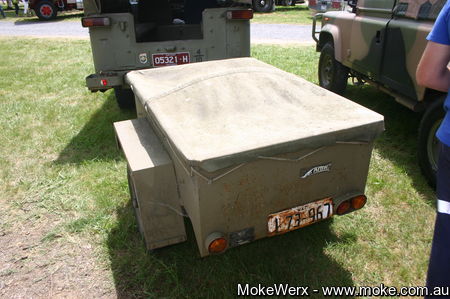 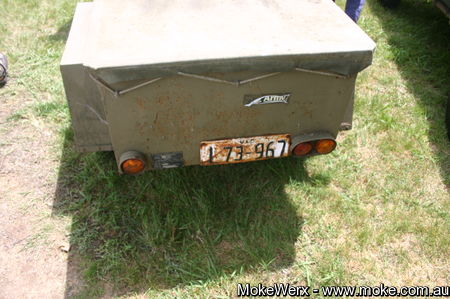 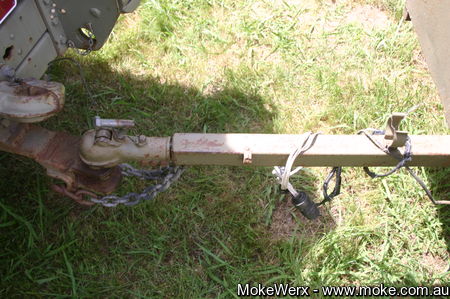 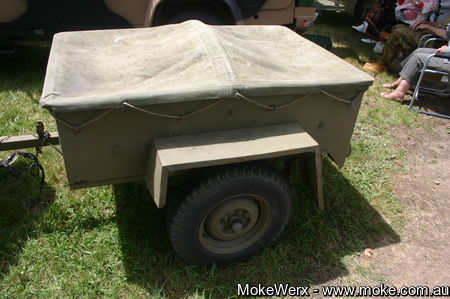 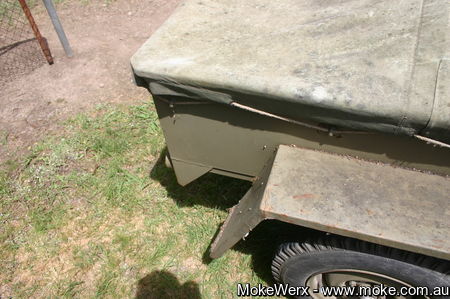