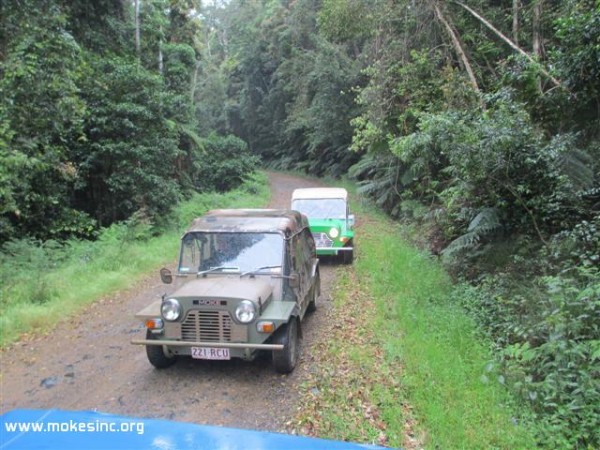 A weekend trip for a few of the Mokes from Brisbane for IMD.

I know this all happened weeks ago now, but I am forcing myself to sit at a desk and type away to add some photos and share our weekend with the forum.

Packed up the moke and trailer, which was all shiny and bright from the all British day the previous weekend. 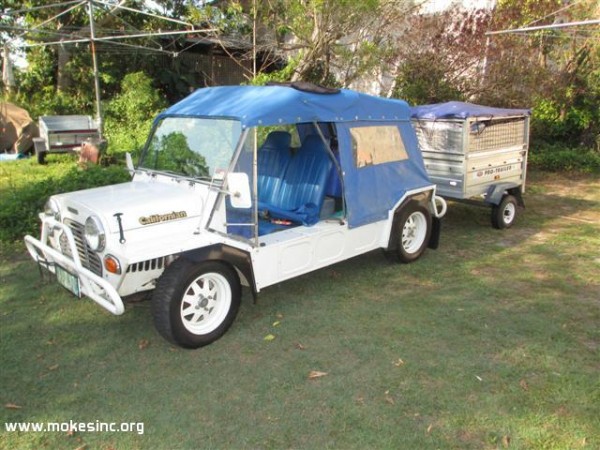 Arrived a few days before IMD to set up base camp in preparation for the arrival of other mokes.
Set up a basic sleeping arrangement in the dark on the night of arrival, and used the morning of the next day to establish "camp IMD"

Unfortunately the area is getting fewer and fewer table and chair sets throughout the campsite, so when some fellow campers drove away from their campsite the morning after our arrival, hiding behind where their van was parked was a table!!  Quick, over and snaffle that.  Bit heavy to carry and hard work to push, so.... 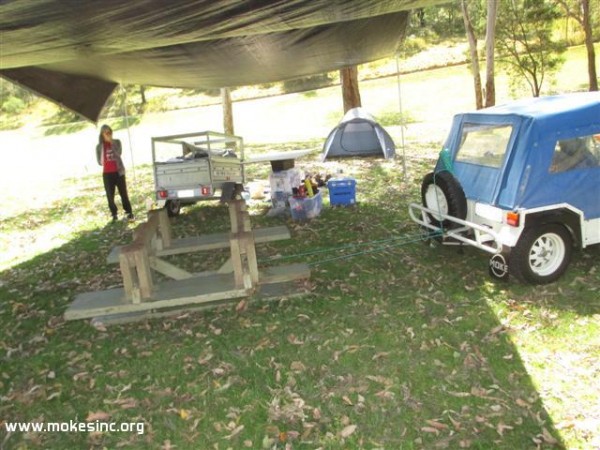 Lassoed it and moke to the rescue.

After setting up camp, headed off to Kilcoy for a drive, and then explored some back tracks on the return journey to camp 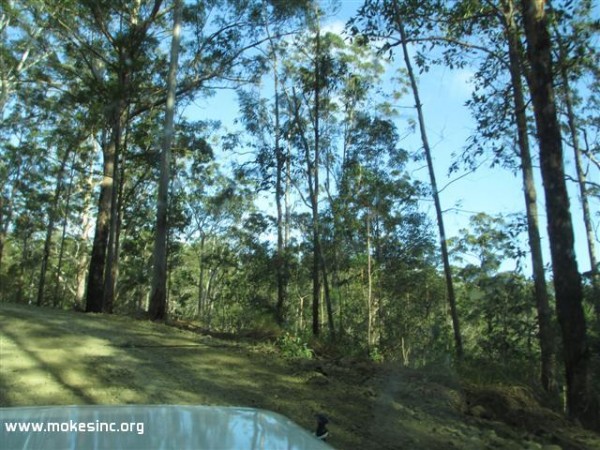 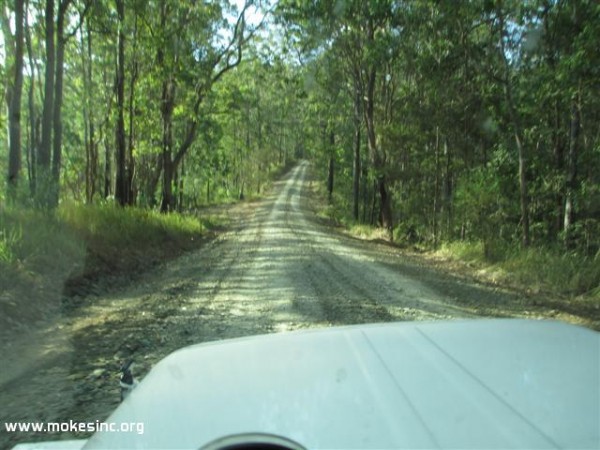 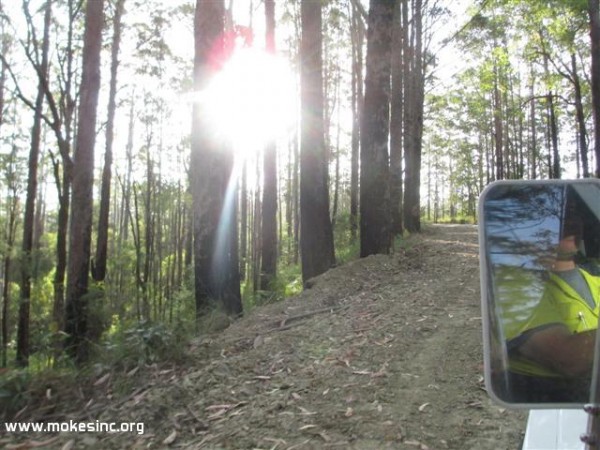 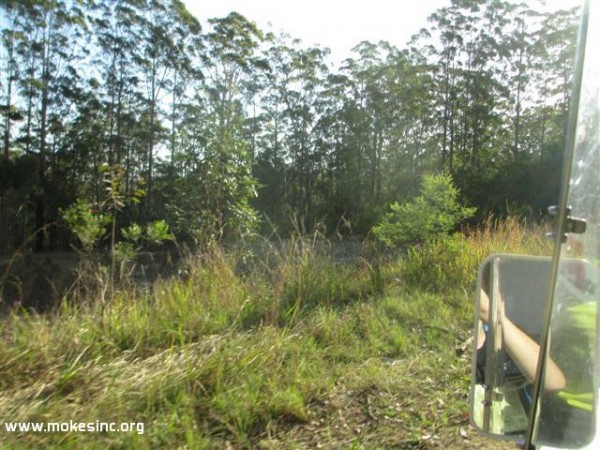 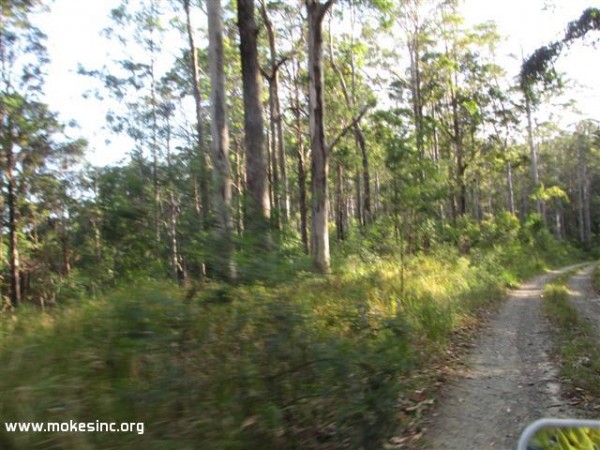 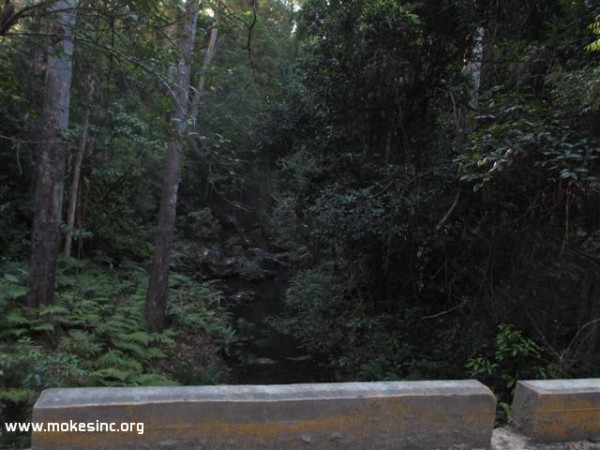 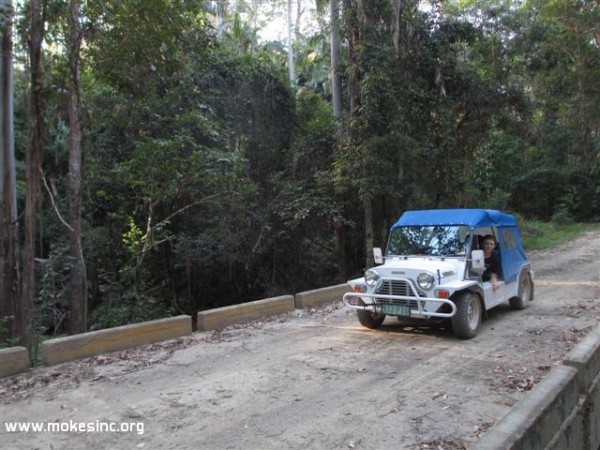 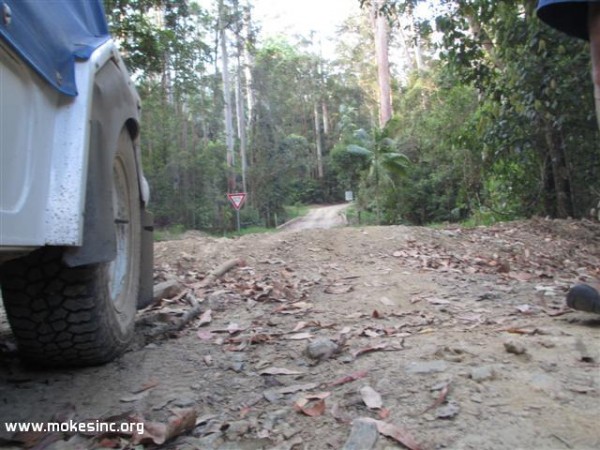 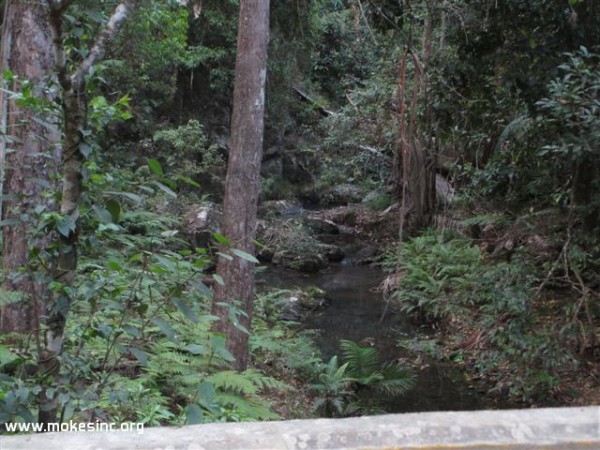 Did not get back until after dark, so switched on some new LED rope lights I had strung up on the ridge rope over the table.  I was a bit embarrassed about how much light these things give out.  Talk about the carnival in town.  Unfortunately, I did not get a photo of said light show, but walking back towards camp site from toilet block, it was easy to pick where the set up was.  It lit up a long way around the area.

Woke to rain the next day, which indicated Nicko was on his way.

All mokes and occupants arrived en-masse to scoff down a mighty breakfast of Croissant with bacon, cheese, avocado, tomato, and pork chipolata.  No bacon and egg wrap for IMD!!!

Headed off for an untraveled track that was supposed to go through to Kenilworth.  I had tried this track once before but it was closed to through traffic some 35km into the track, without any prior signs.  So with nothing to lose, we headed off in the rain and mud. 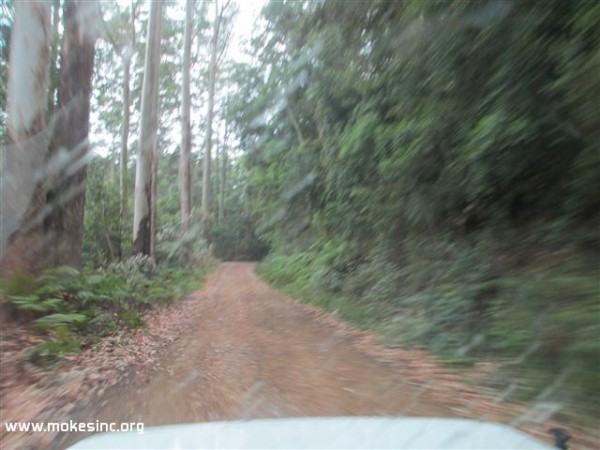 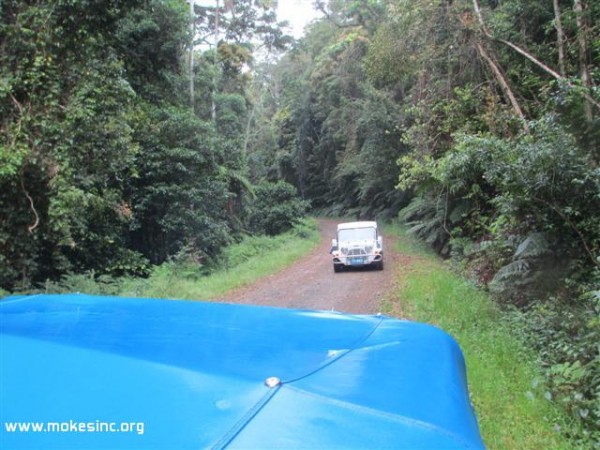 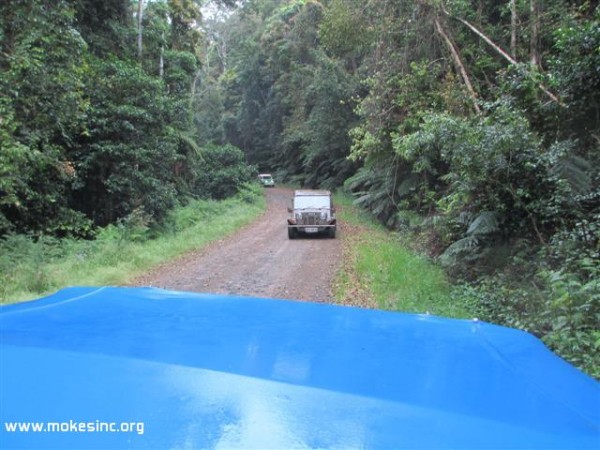 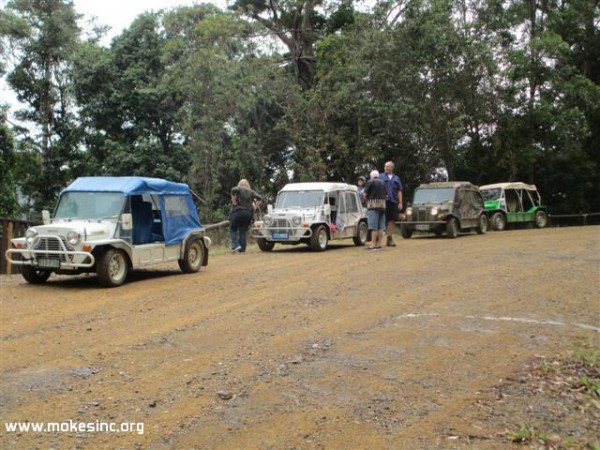 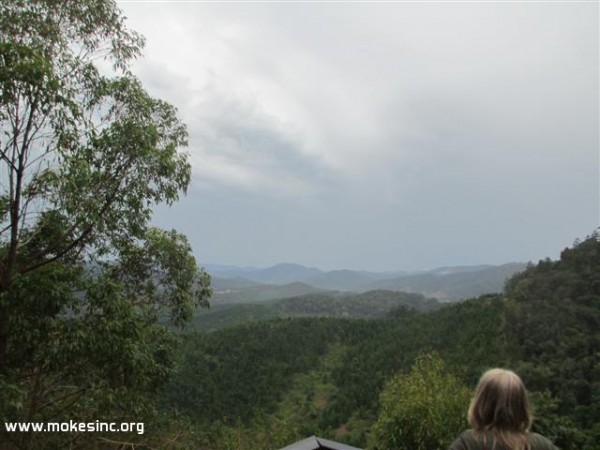 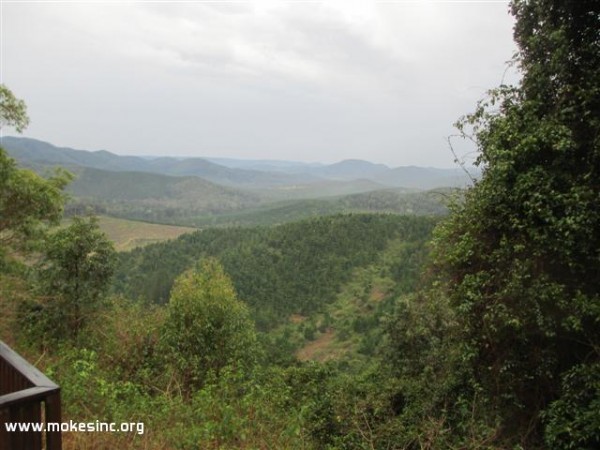 Made it through to Kenilworth, where we had another throw together feast before a football kick around and a drive on the black top to Woodford.

Here, we lost two mokes back to civilisation, Leaving Team moke and Team TLP to spend another 2 nights hanging out at the camp site and investigating surrounding forestry tracks. 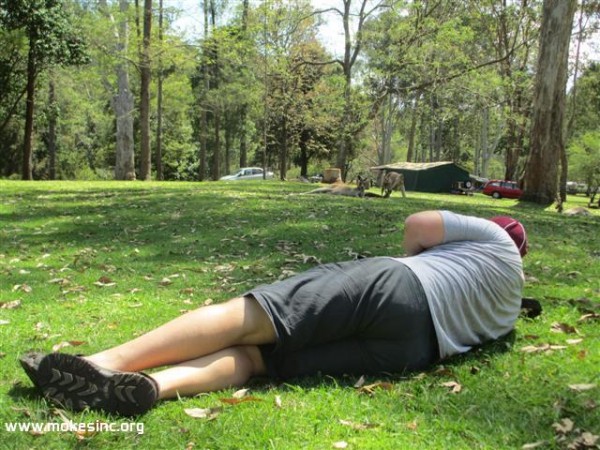 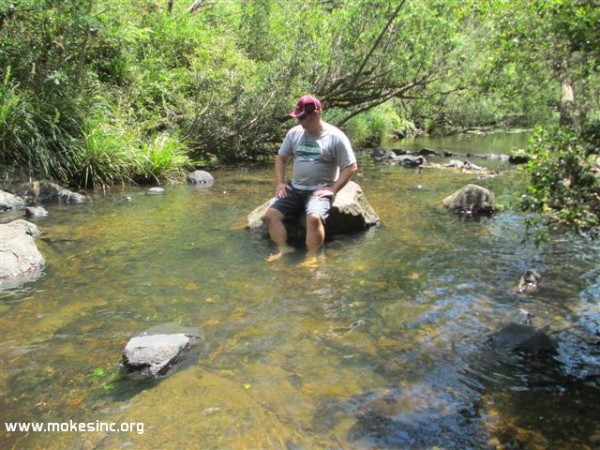 Tried one not long after 2 hours of rain via a thunder storm that crept up on us, which failed due to loss of traction and slick tyres due to tread filling with clay. 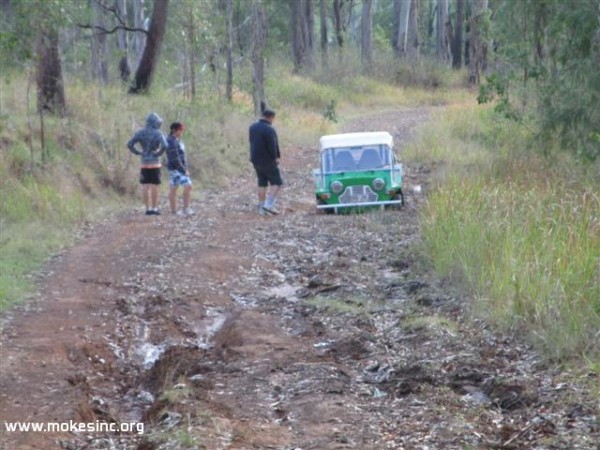 Had a crack at the same track the following day, and it was a beauty. 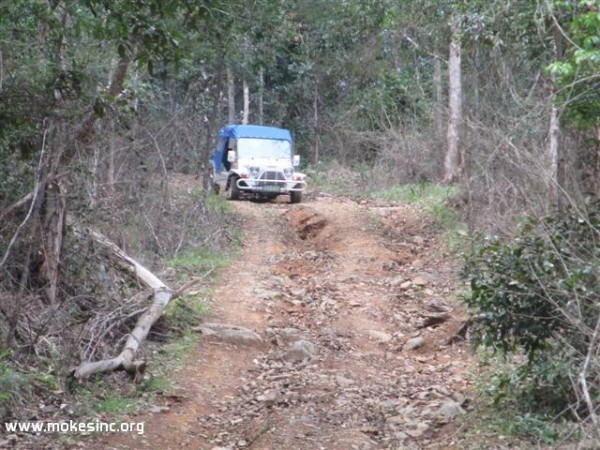 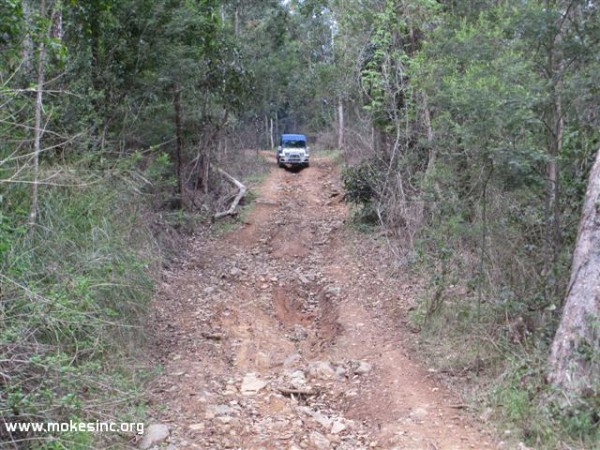 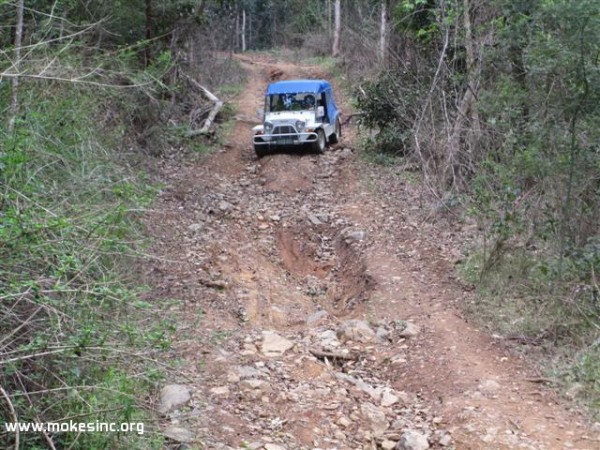 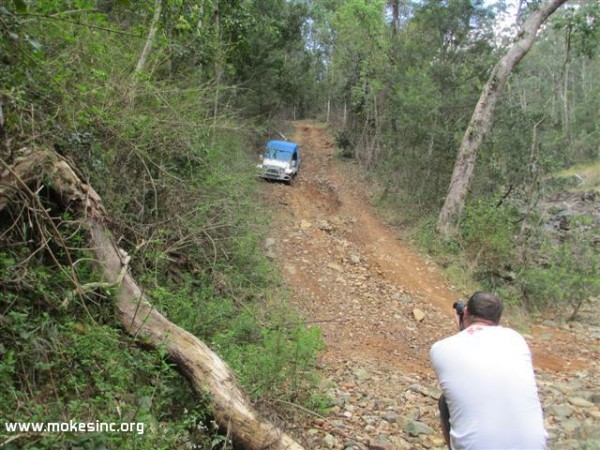 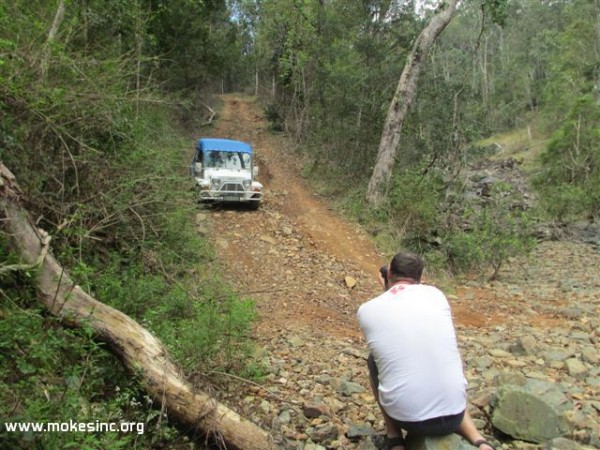 Unfortunately the photos don't do it justice.

I hope everyone had a great IMD.

Being up there and scouting around prior to the rest of the gang arriving, made me realise what a great experience it is to share such a trip.  The day of exploring the day before everyone arrived was good, but it was nothing to having everyone along on the expedition the following day, and I commented the same to my co-pilot for the day, that it was so much better having everyone else along for the ride.

Mrs Nicko was in attendance but people did have trouble seeing her. 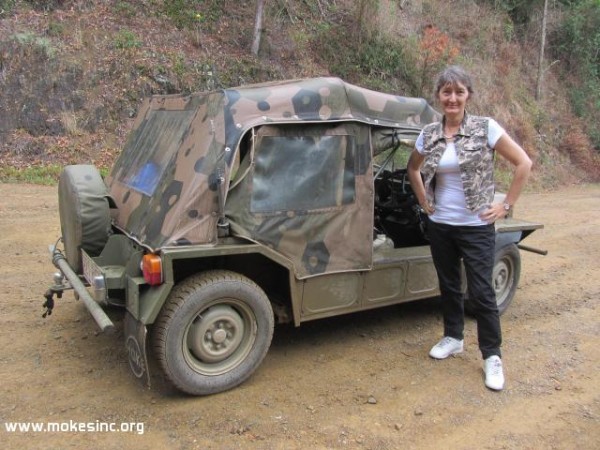 Unfortunatly we had to return home on the Saturday night as we had a wedding the next day.  Some people have no consideration when arranging their weddings

One of Brads feasts on the mobile table 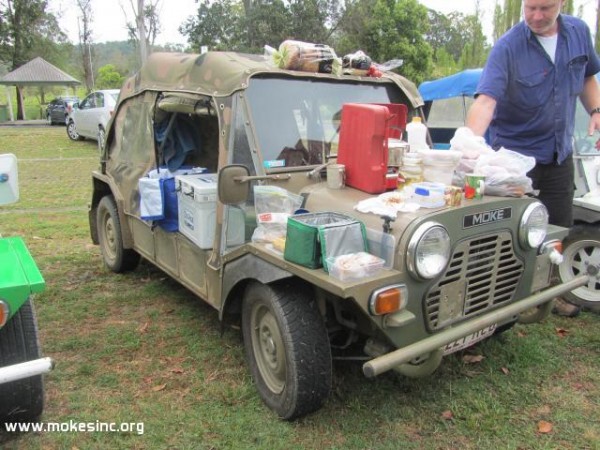