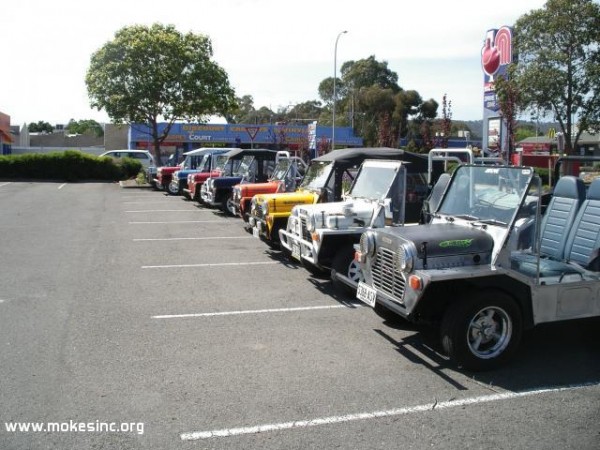 What a awesome Moking day 27 clear and sunny.

Great effort from the Adelaide crew with 9 mokes at the meeting point at 10.00 at Castle Plaza, unfortunately poor Micks fridge packed it in last night so he had to go shopping, hope all sorted now. We also had Matther and Pauline come down for the drive with Brendan and Justine. 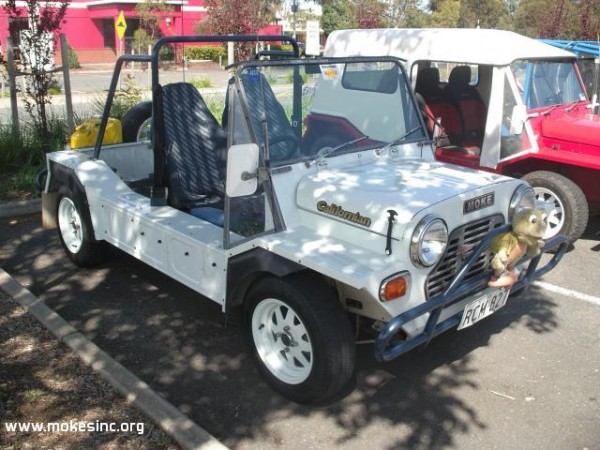 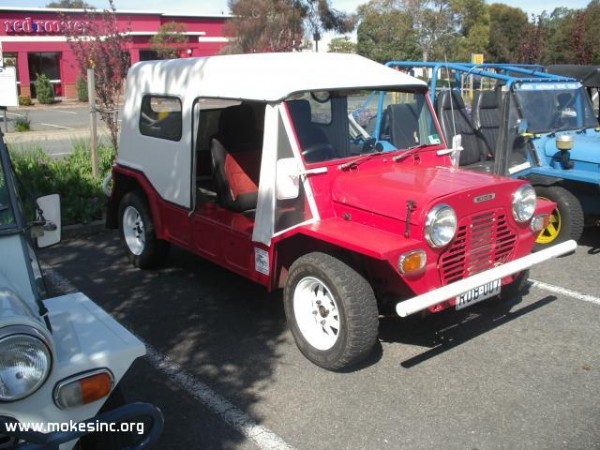 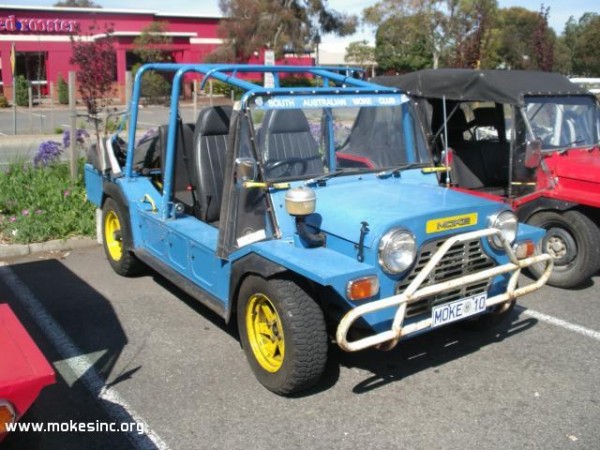 Scarlet Moke who was presented by Kirsteen while Moke71 is west, who also had Puff the one eyed pooch on board. 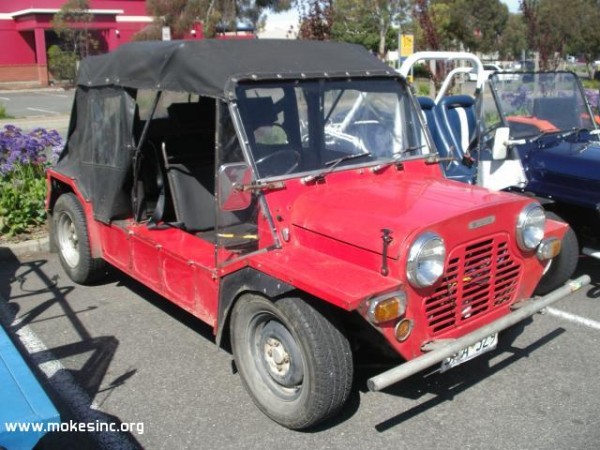 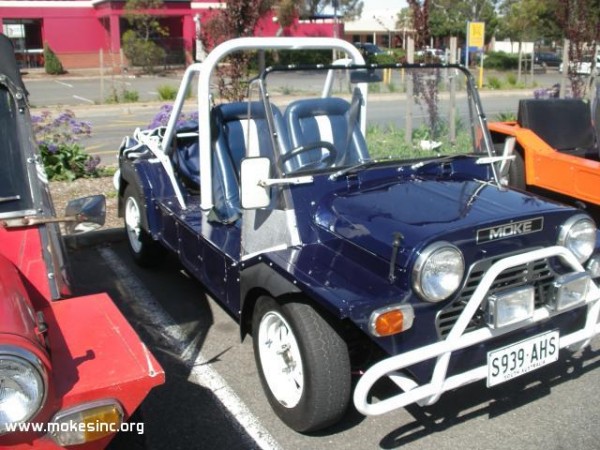 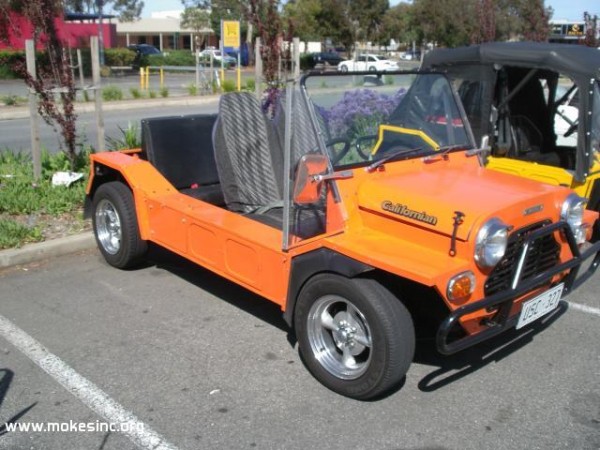 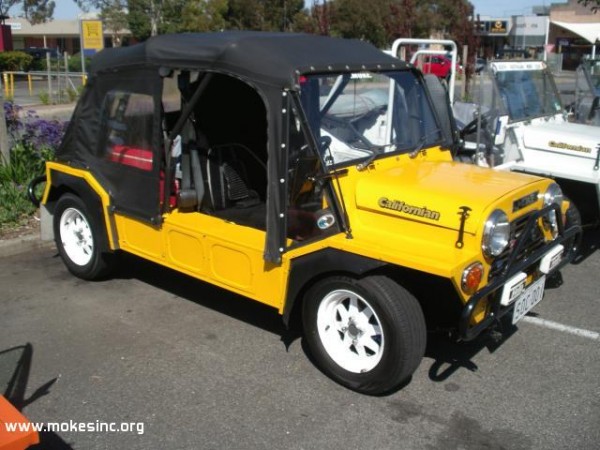 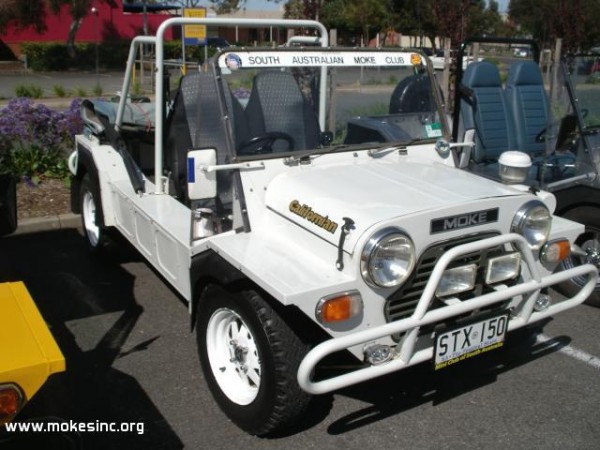 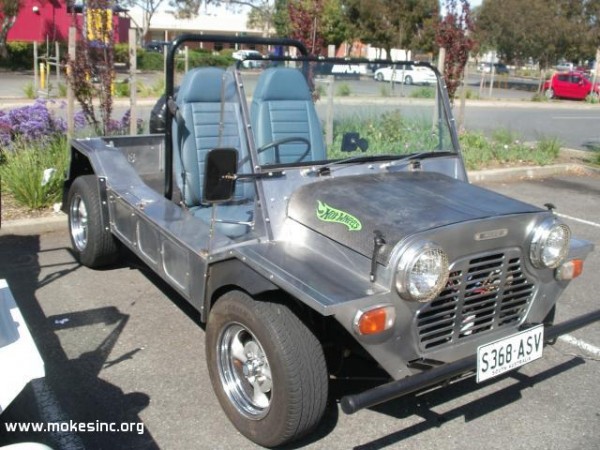 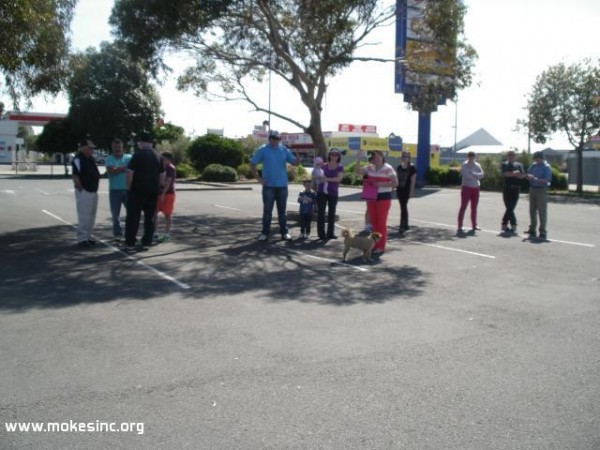 to Mclaren Vale where we stopped and grabbed some lunch before settling at the War memorial park for a rest and lunch. 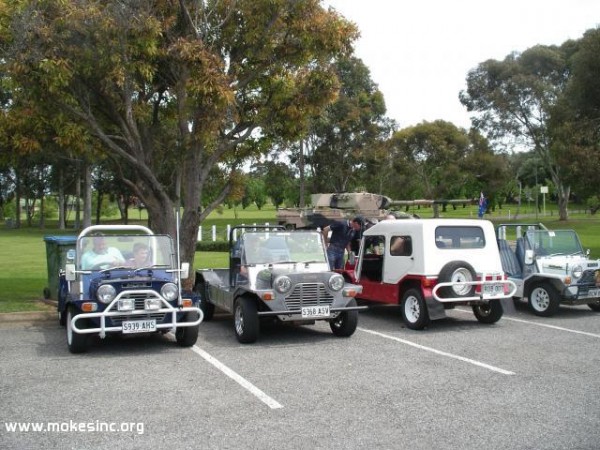 We then ventured off through the lovely grape growing region to Willunga where we then headed back to the coast to Silver Sands, Aldinga, Moana stopping at Pt Noarlunga where we then went our seperate ways.
Great Day great people and the Mokes all behaved themselves.