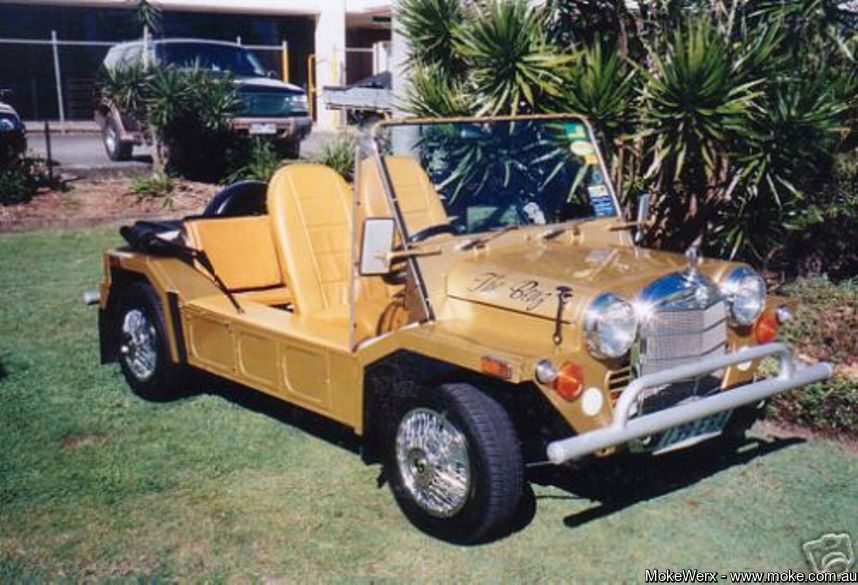 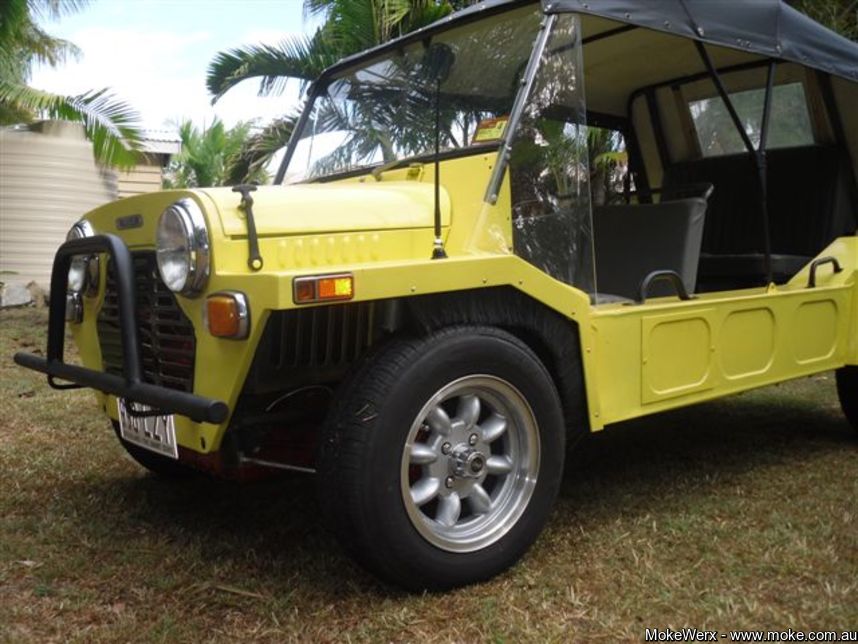 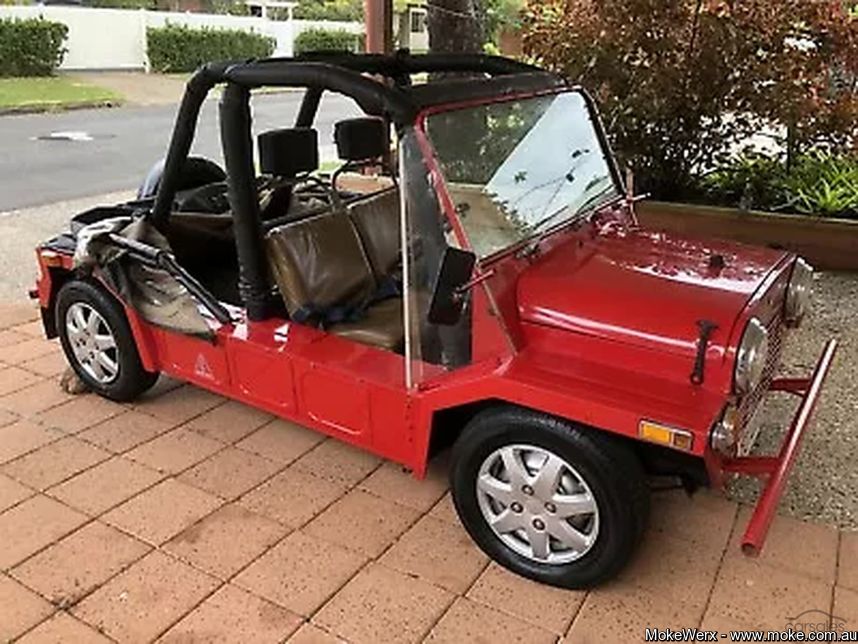 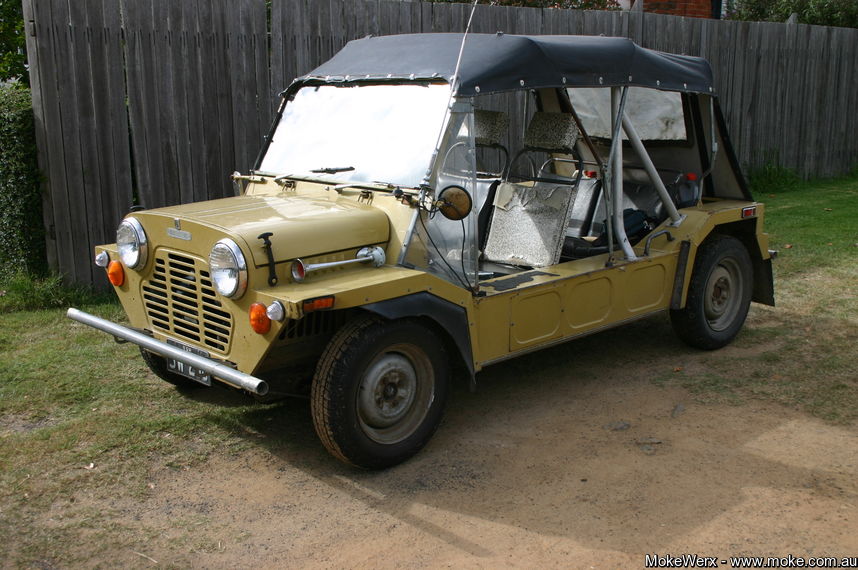 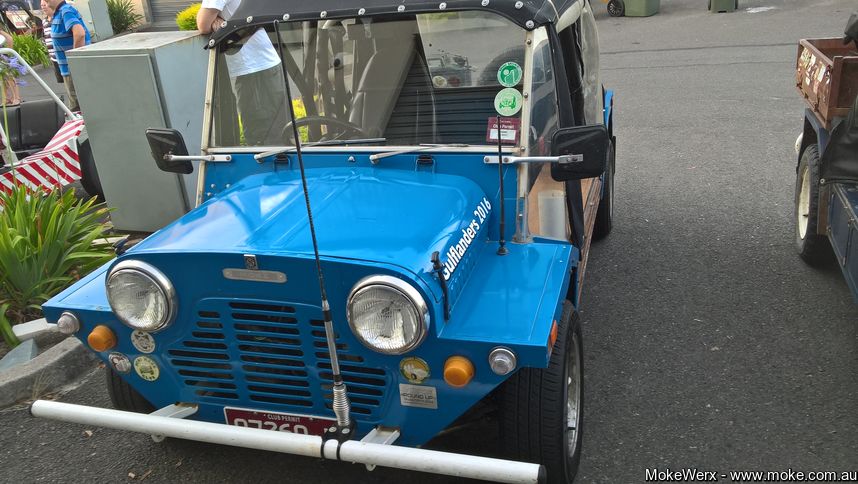 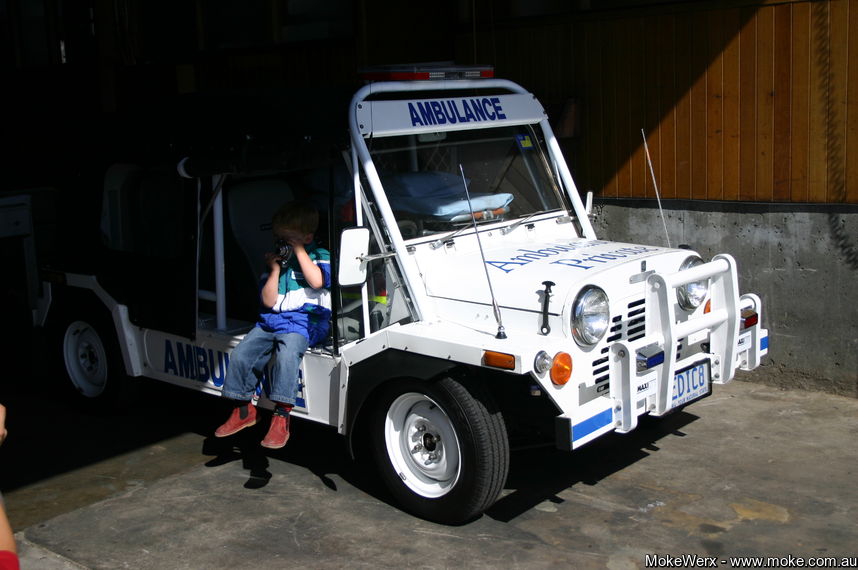 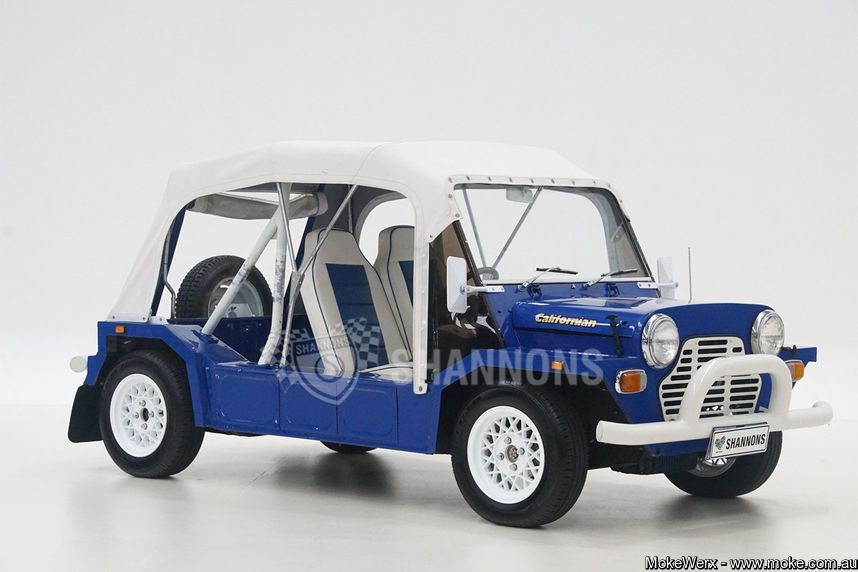 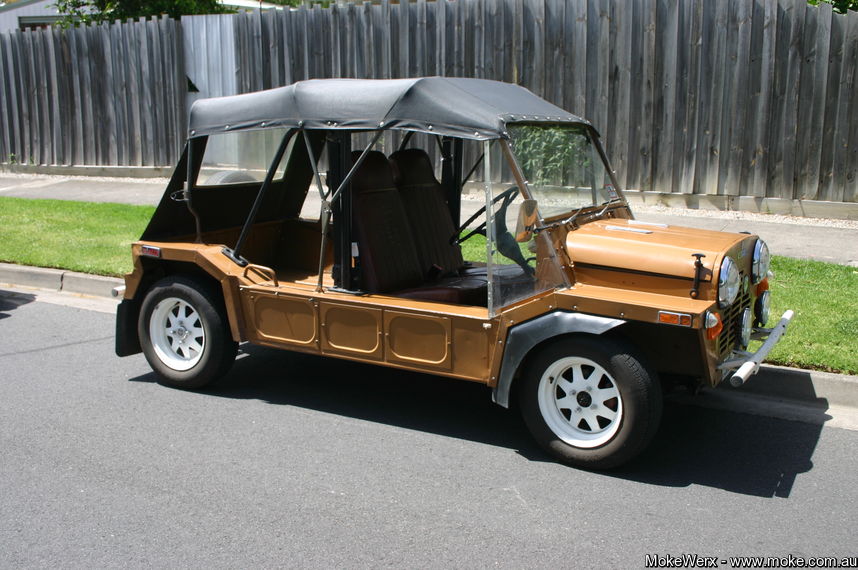 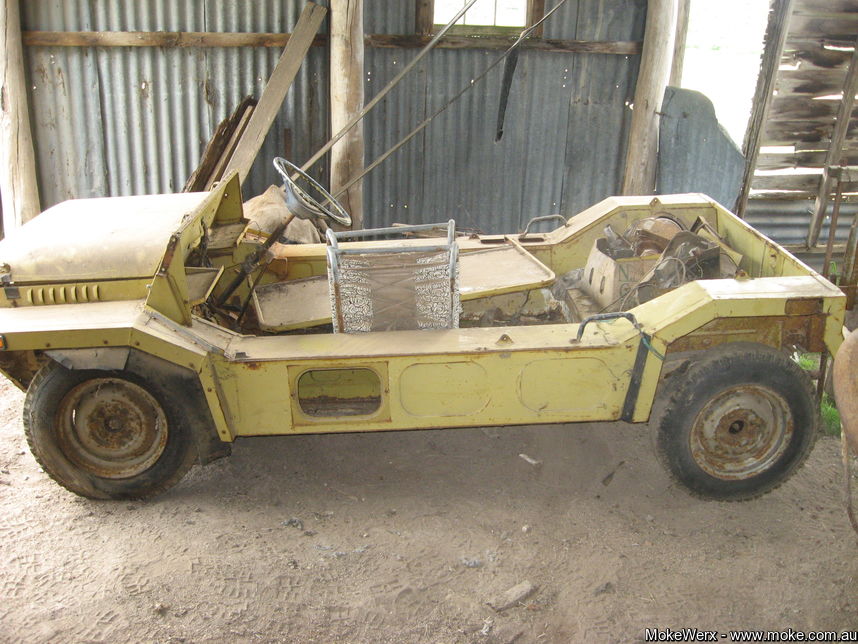 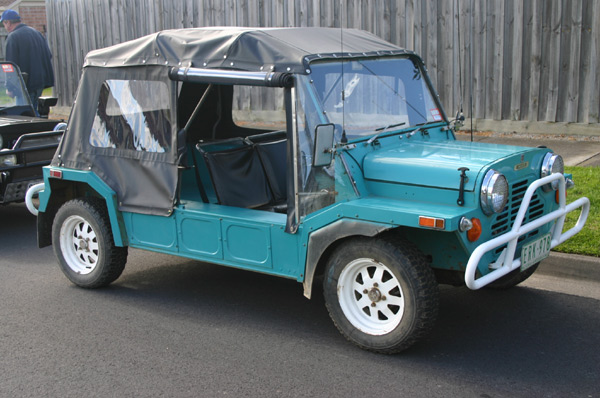 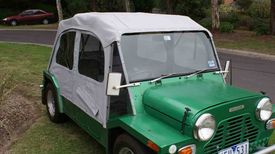 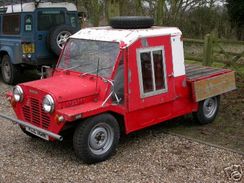 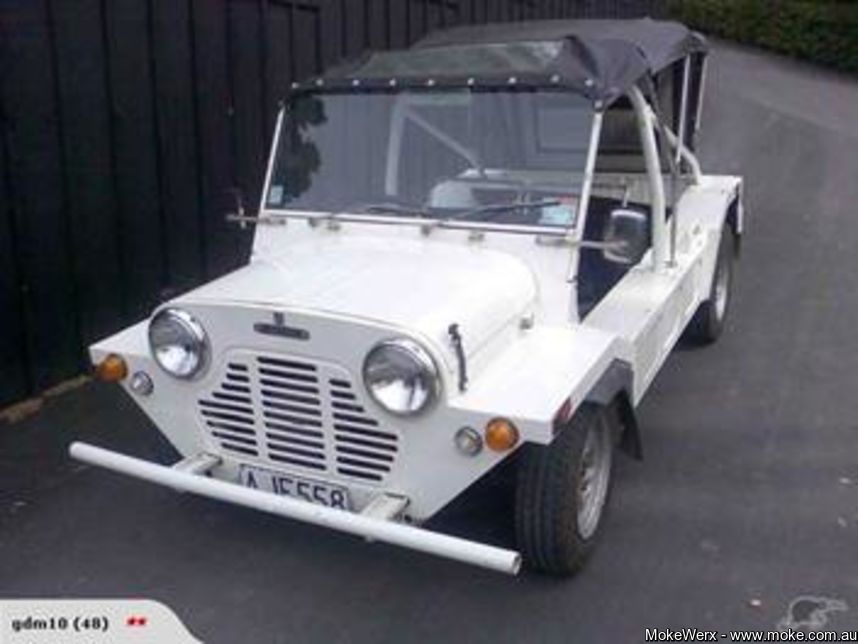 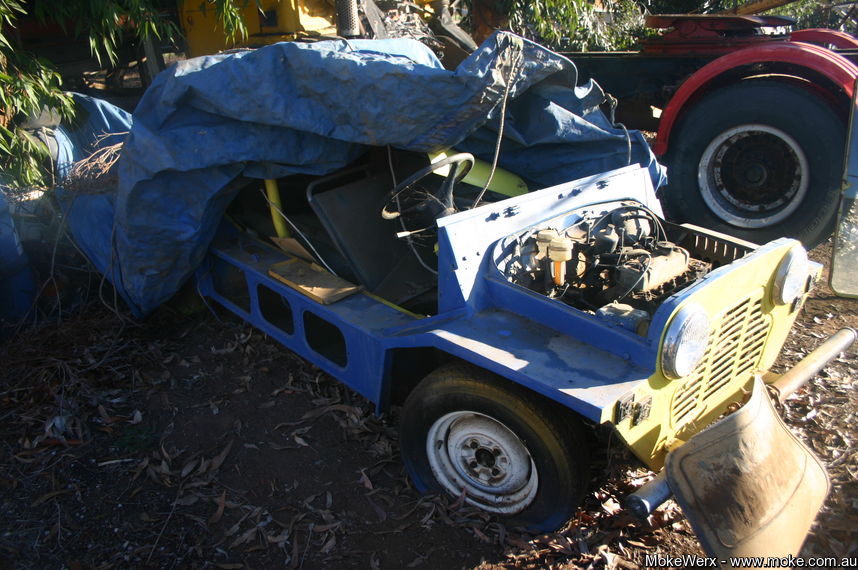 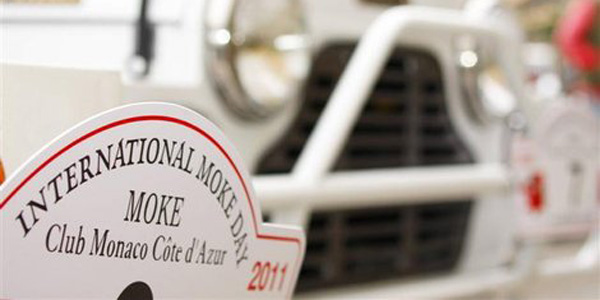 International Moke Day started in June of 2007 as an idea to get Moke owners out in their Mokes to enjoy a day in their favourite little car and to feel part of something bigger.

The original idea for International Moke Day came to me in 2007 while I was reading about the annual UK London to Brighton run for Minis that started me thinking wouldn't it be good to have a regular Moke event and from that brain fart quite literally five minutes later I had formed the premise of International Moke Day. The premise being to get as many Mokes on the road around the world on the same day, the last Sunday in September, for no particular reason other than to give people an opportunity to meet other Moke owners in their area or for people in more remote area to feel like they could be a part of something much bigger.

In the early years I promoted the effort mostly through the Moke Forum that was part of moke.com.au, and there was a bit of state rivalry within Australia which saw Perth usually getting 20 or Mokes in attendance while for a couple of years France started a new Moke club around the same time and they also got 20+ Mokes on their weekend event. Annually we would see around 100+ Mokes worldwide participate, or at least let me know they had got out in their Moke on the day and I would post up the pictures on MokeWerx and www.mokeforum.com.au. In recent years I have let people look after IMD for themselves with various Facebook groups promoting it amongst their followers which has seen the a more decentralised approach and less work for me in managing the photos but overall the numbers tend to be down each year and the bigger groups tend not to happen outside a couple of clubs.

Still it is good to see people still encouraging others to get out in their Mokes and particularly in these times of lockdowns and restriction a bit of fun with your Moke has more benefits than you might realise.